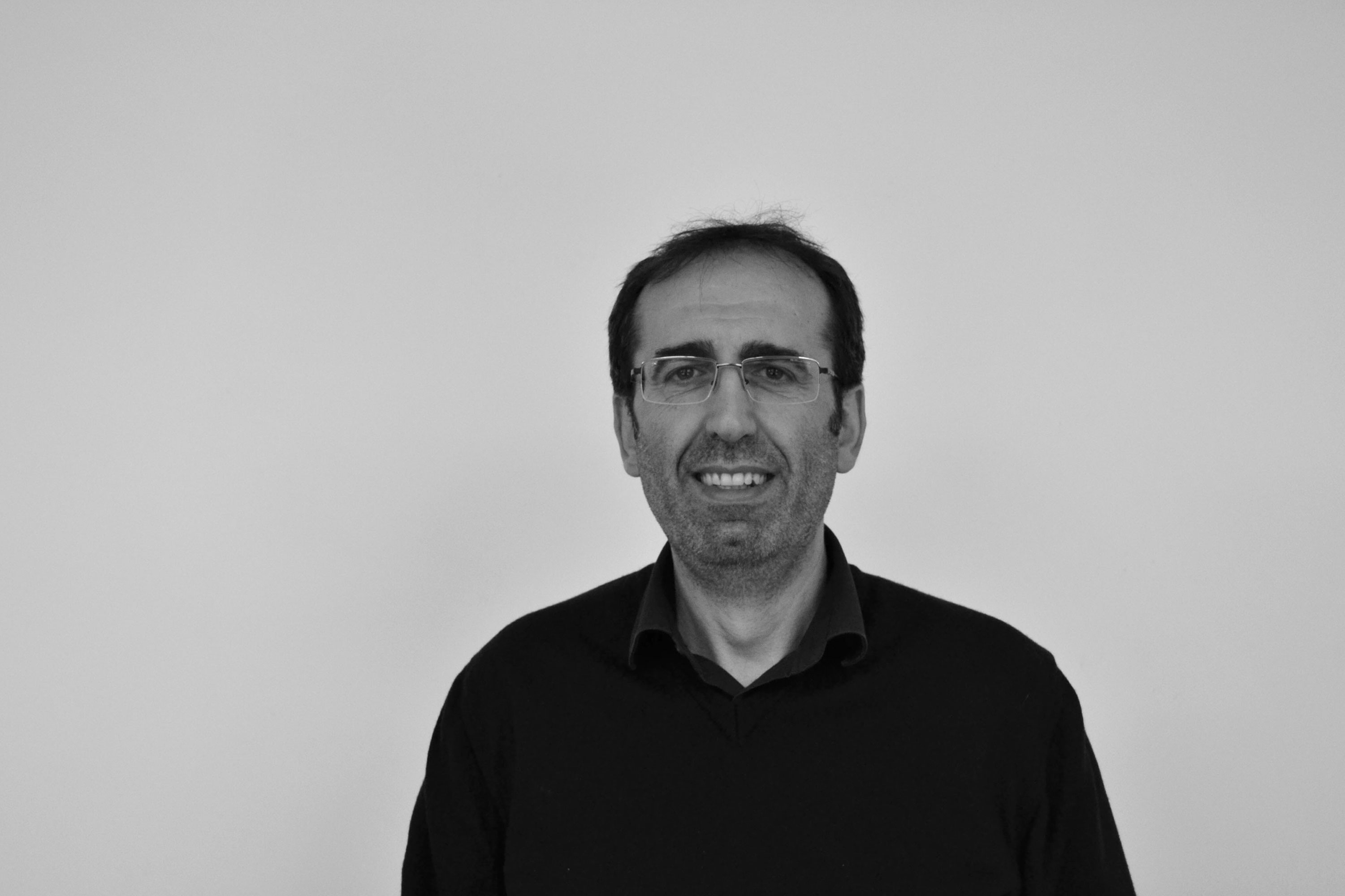 He graduated in Civil Engineering, at the University of Rome “La Sapienza” in June 1997. He obtained the qualification to practice and is member of the Order of Engineers of the province of Viterbo at n. 563 from 1998.

From 1998 to 2005 he was in charge of the Bridges and Galleries sector of the 5 lines (2 underground and 3 granted railways) managed by the Rome Underground Company. S.p.A. Since 2012 he has been involved, on behalf of the company, in the development of the infrastructural and construction market in central and West Africa, dealing with both the financing and the planning side.