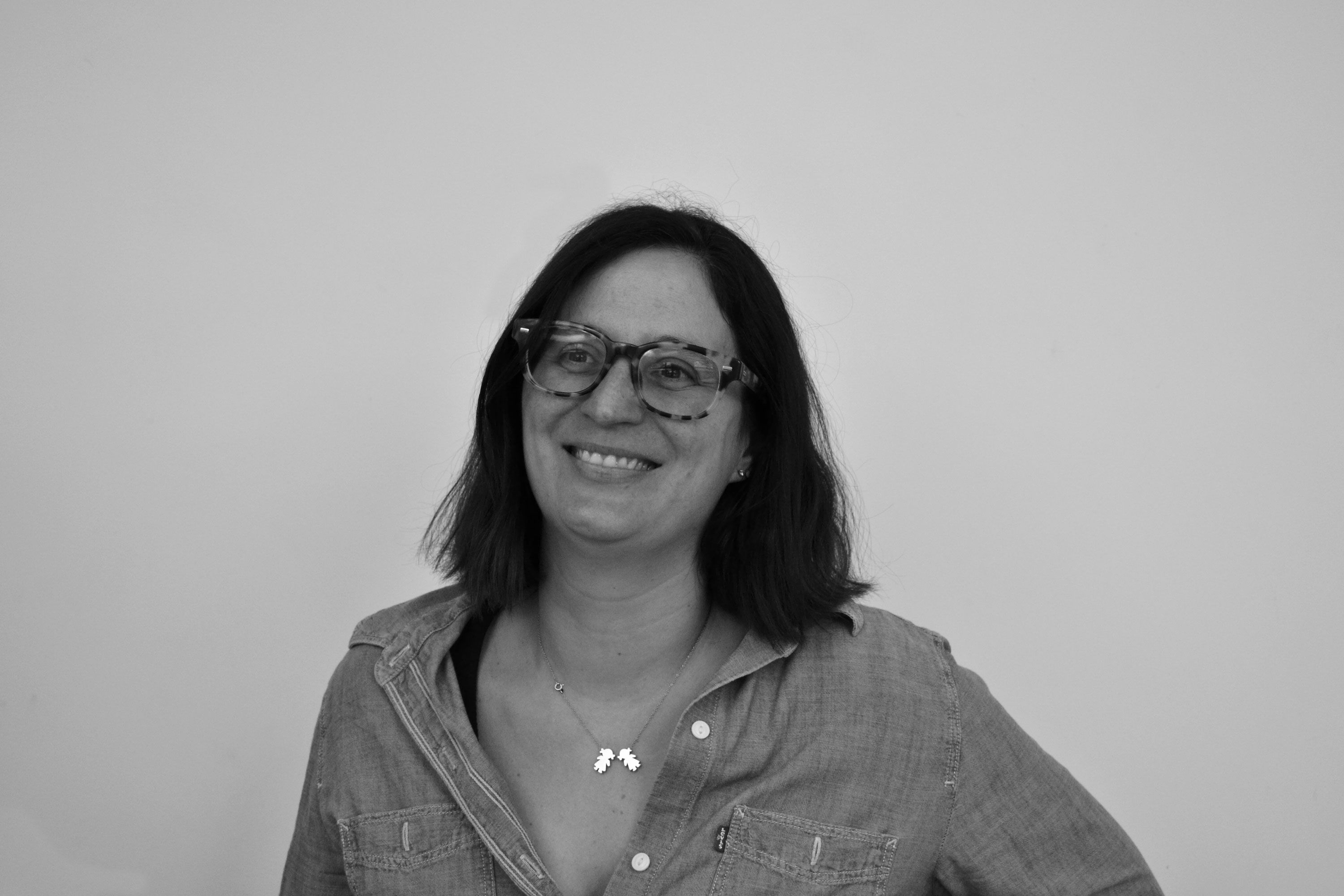 Graduated in July 2002 in civil engineering at the University “La Sapienza” of Rome, from 2002 – year in which she also obtained the qualification to carry out the profession – she worked as a geotechnical and structural engineer, specializing in particular in geotechnical design and in hydrogeological studies.

From January 2003 to December 2004 she was employed by SGS-STUDIO GEOTECNICO STRUTTURALE s.r.l. by engineers Paolo Nisio and Walter Capata, a leading company in the field of structural / geotechnical design of tunnels and underground works. Since January 2008 she has been an associate member of the Biggi Guerrini Associate Studio of which she has been a collaborator since January 2005.

From 03/14/2002, date of incorporation of the Company, he is Technical Director of SBG & Partners biggiguerrini Ingegneria SpA.